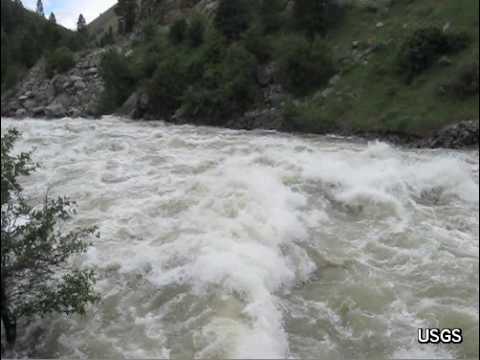 The North Fork of the Payette River is among the most revered whitewater runs in the U.S., if not the world, and it creates and attracts elite kayakers.

An upcoming event, “The North Fork Championship,” will showcase both.

James Byrd of Boise is organizing, hosting and competing in a downriver race that will pit 30 of the best whitewater kayakers against each other and the river’s chaotic, Class V rapids.

The timing of the race, June 8-9, will coincide with spring runoff to make this challenging river even tougher, and it will be a spectacular opportunity for people to see some of the best paddlers in the world take on its rapids.